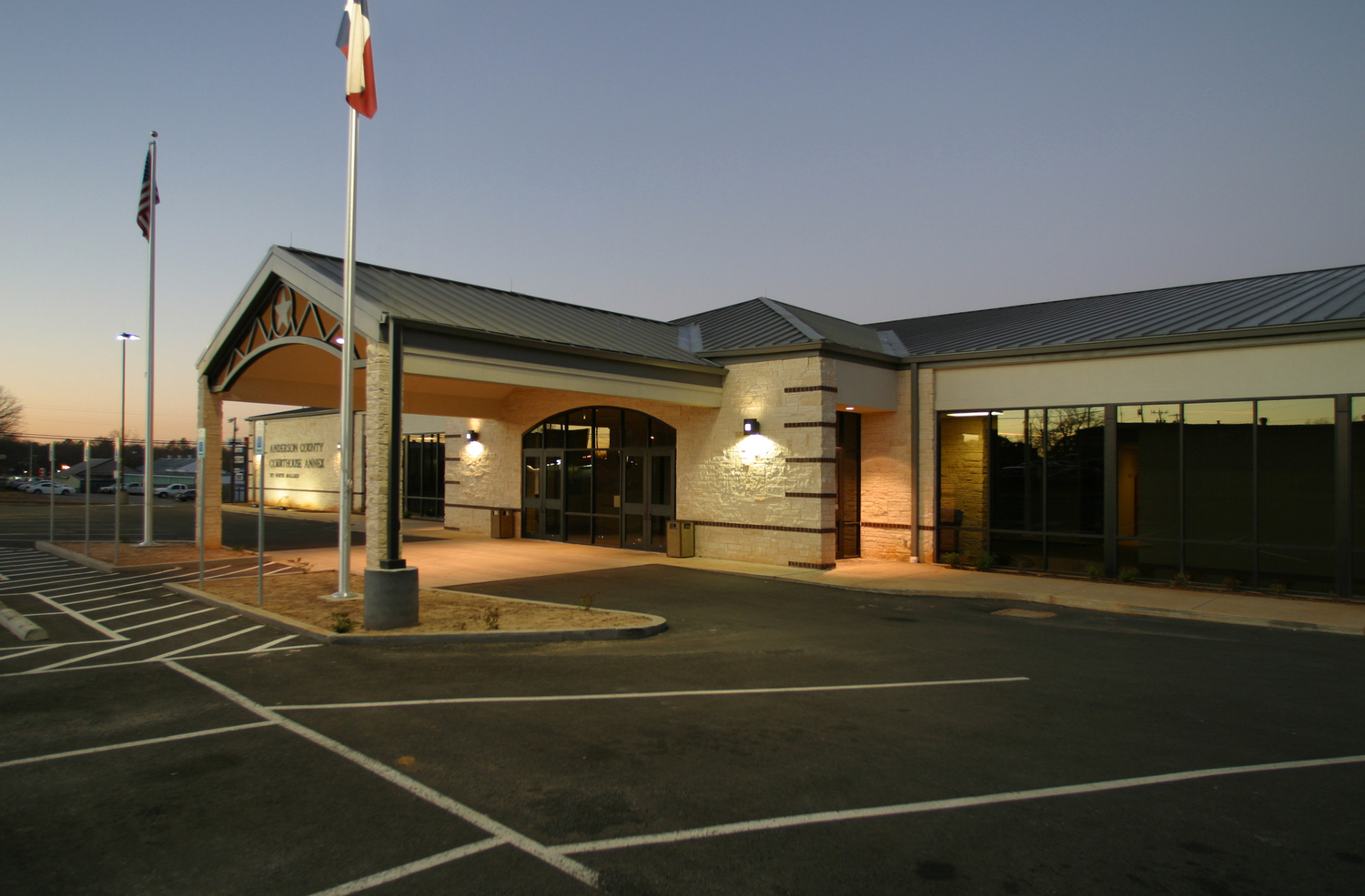 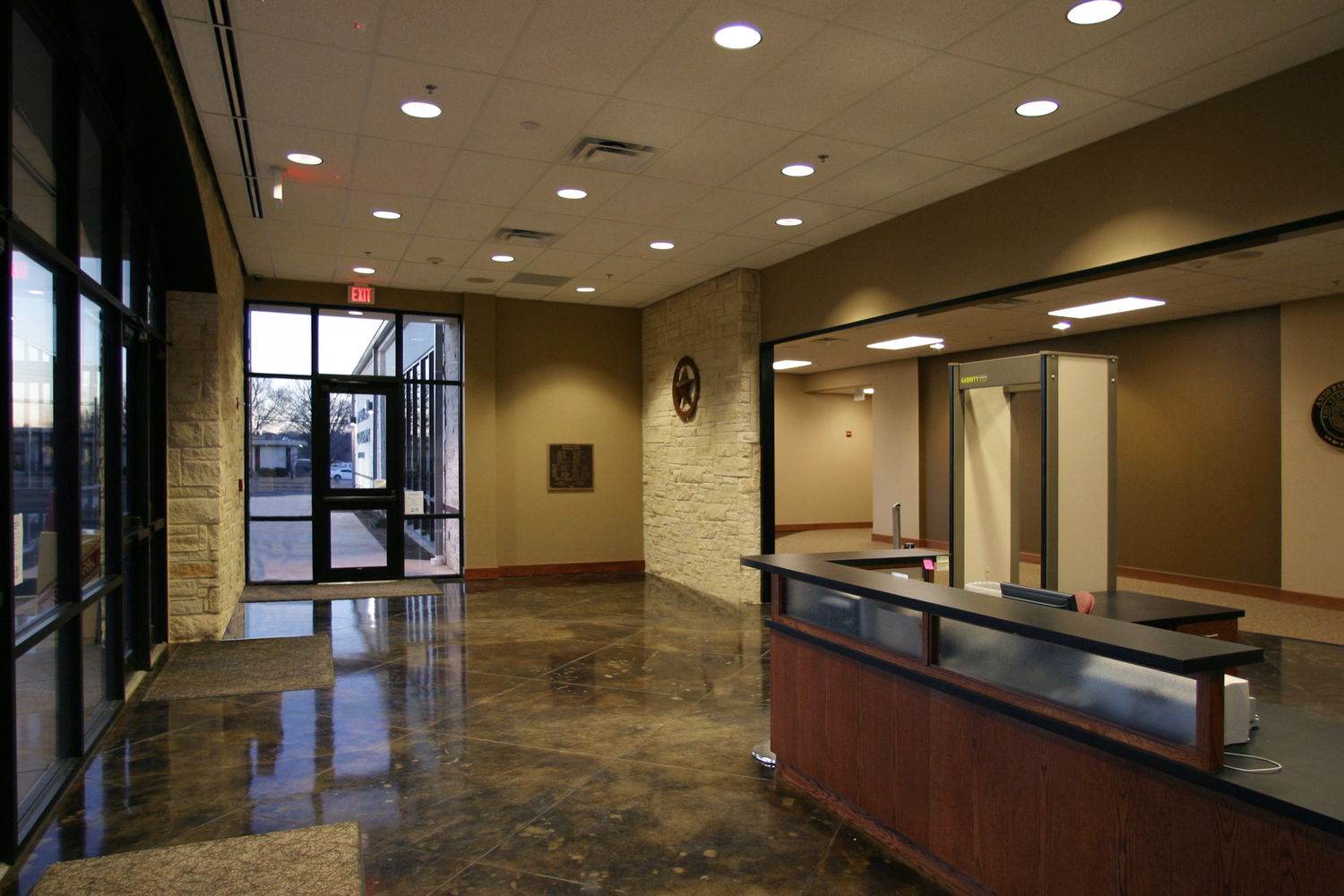 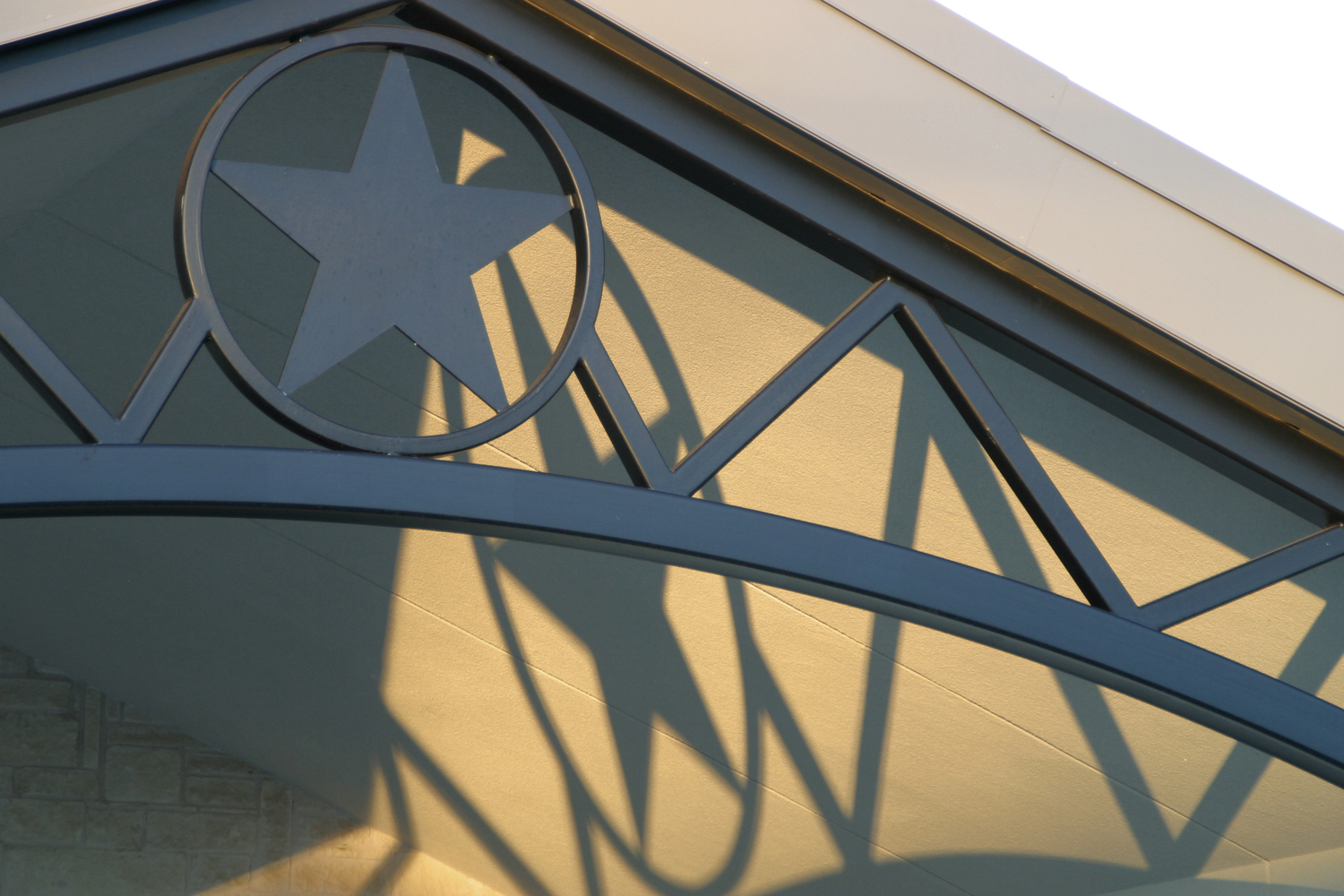 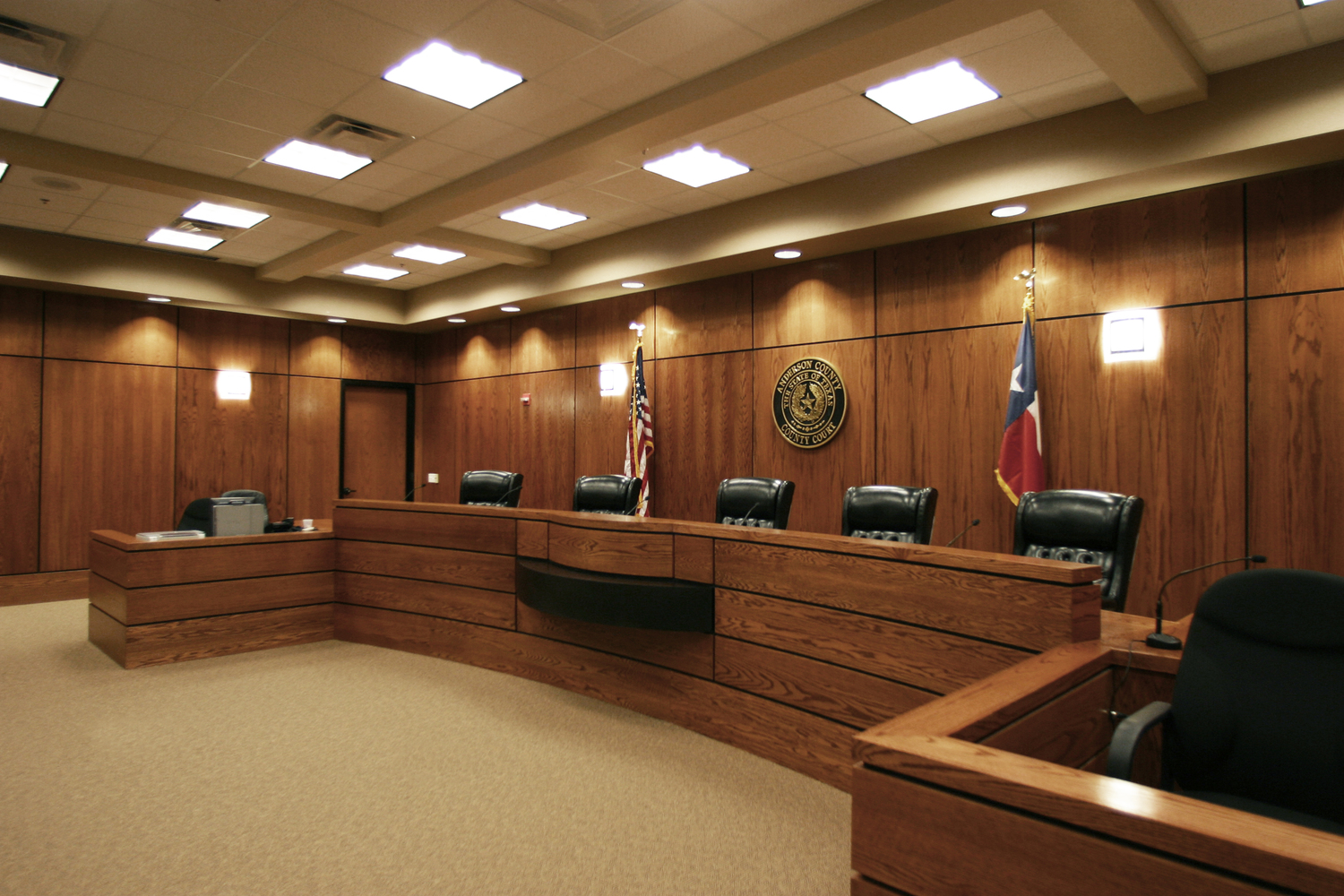 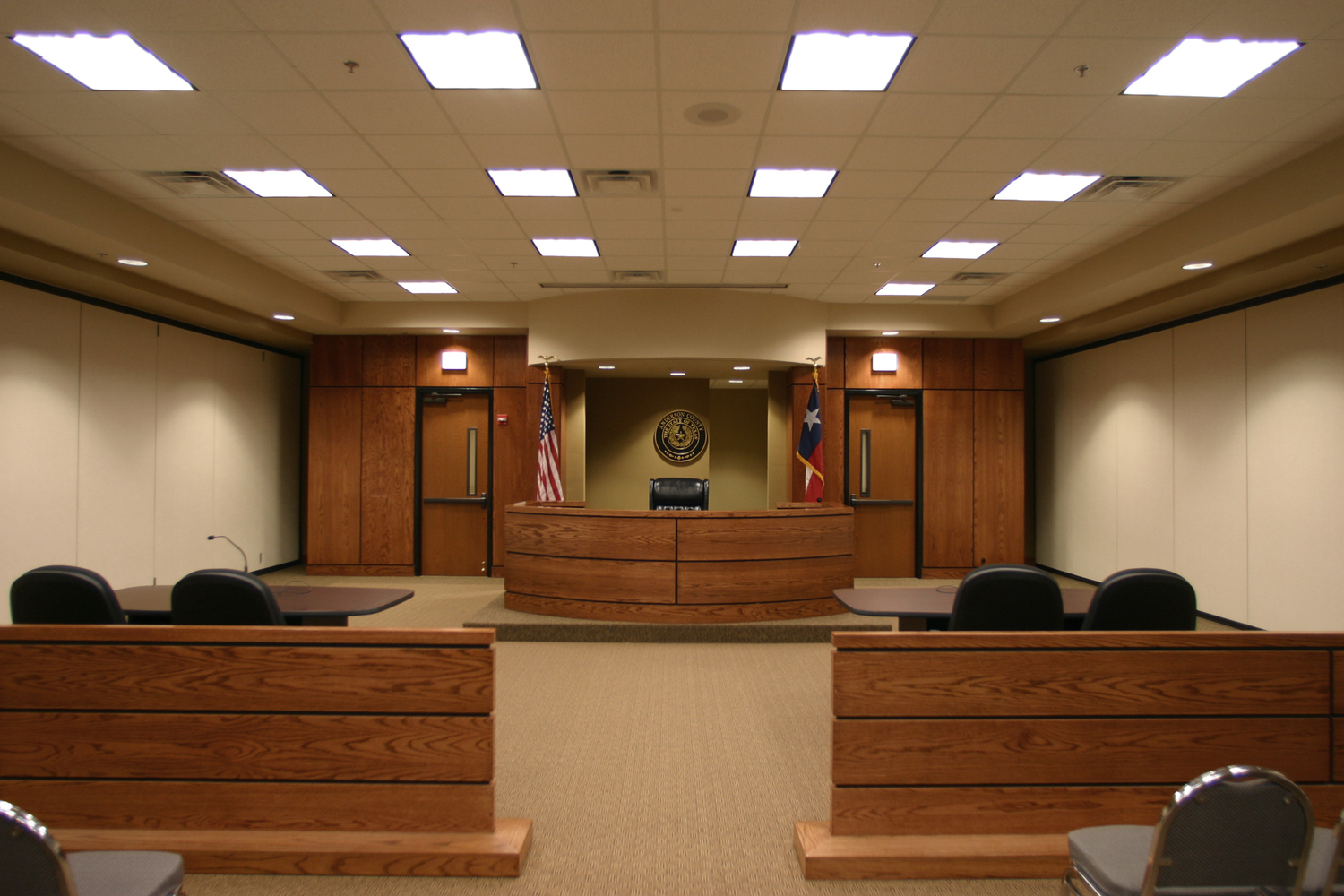 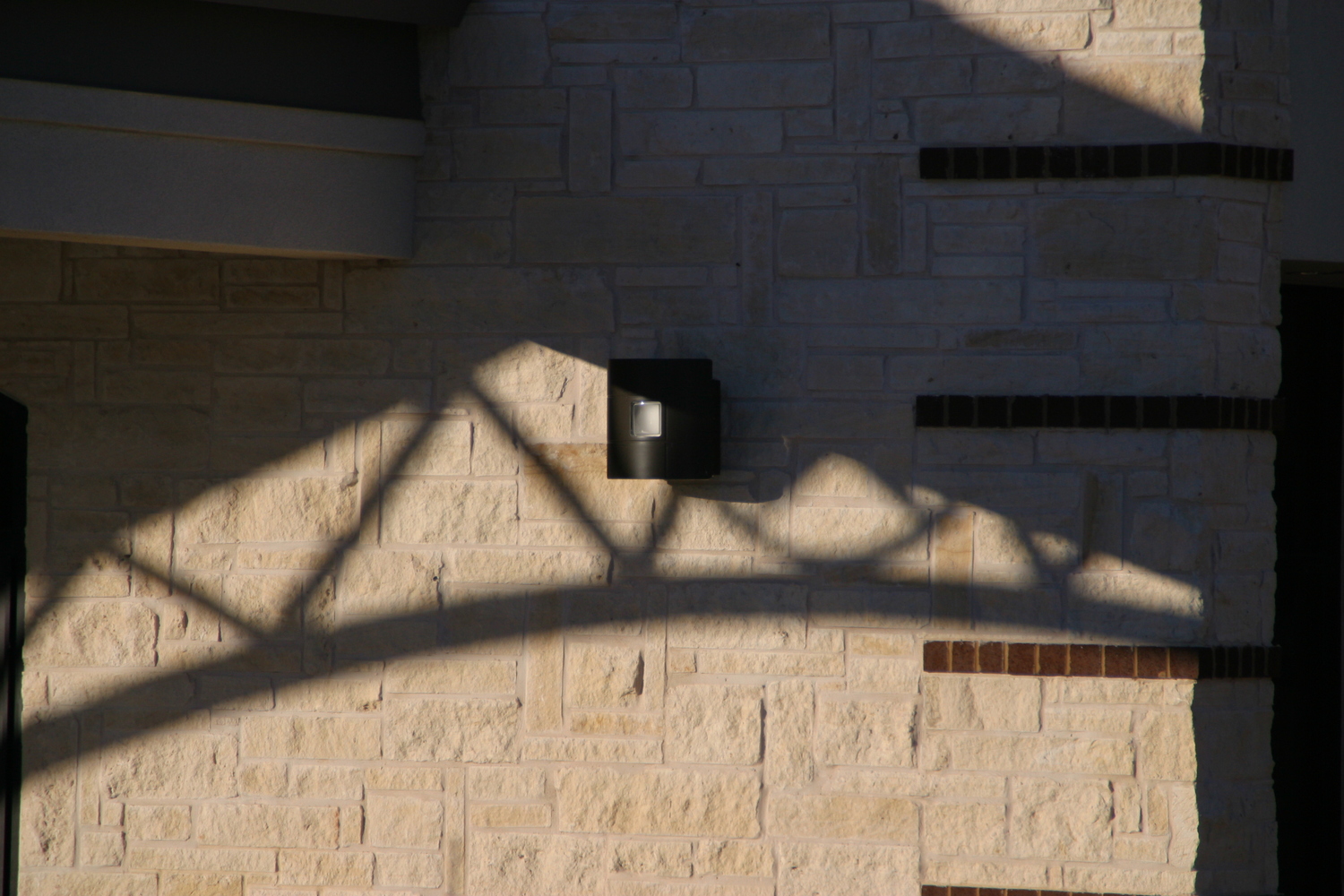 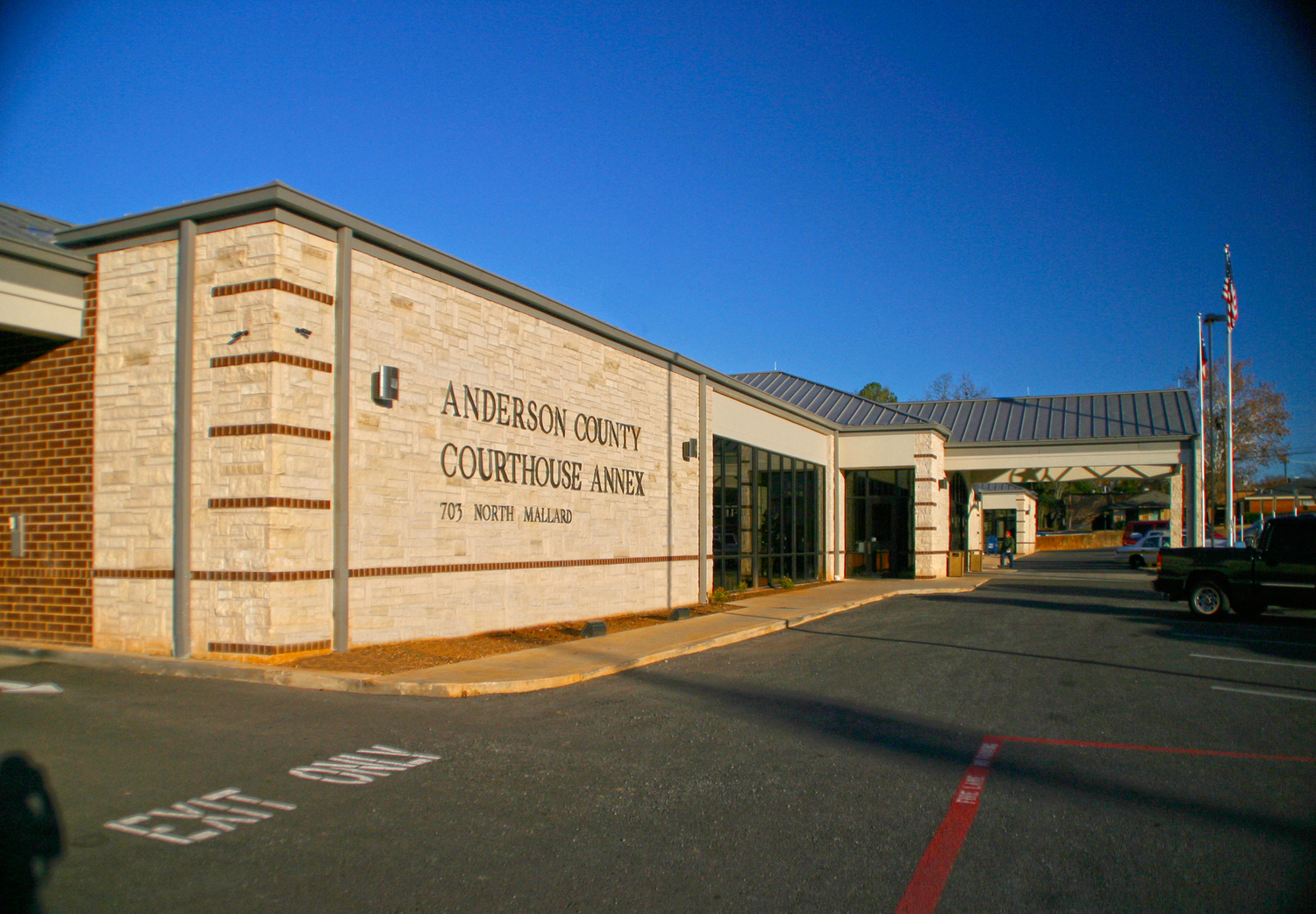 Located in East Texas, Anderson County is the 52nd largest of the 254 counties in Texas; with a 2000 census population of 55,109. Significant cities in Anderson County include Palestine, the county seat, Elkhart, and Frankston. Anderson County falls within the 11th Texas congressional districts and the 3rd Texas senatorial district. The county consists of 1,077 square miles with a 2000 population density 51.2 residents per square mile. The average density in Texas is 65.6 persons per square mile. Rainfall in the county averages 41.70 inches per year compared to the Texas average of 21.0 inches per year.