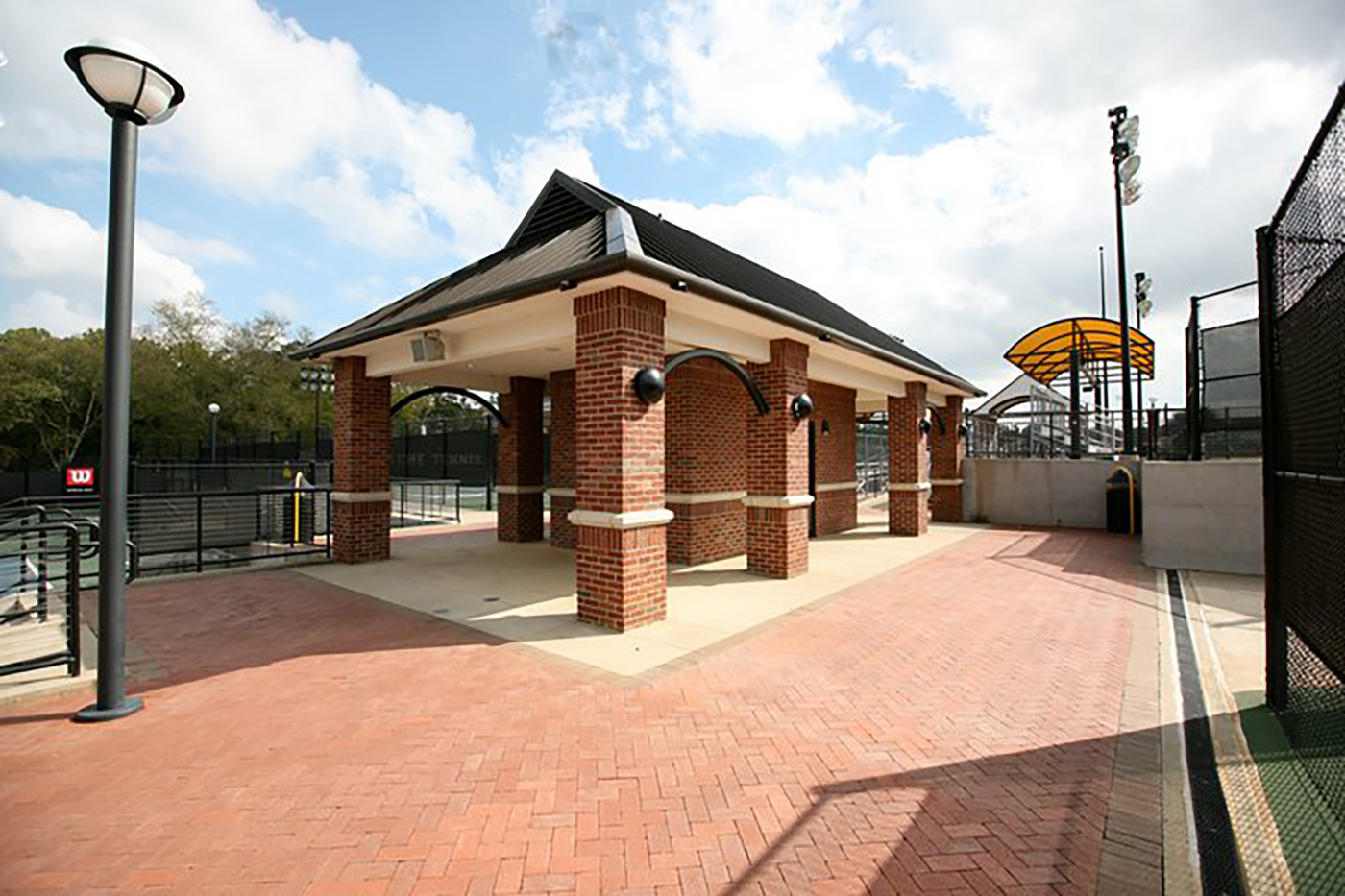 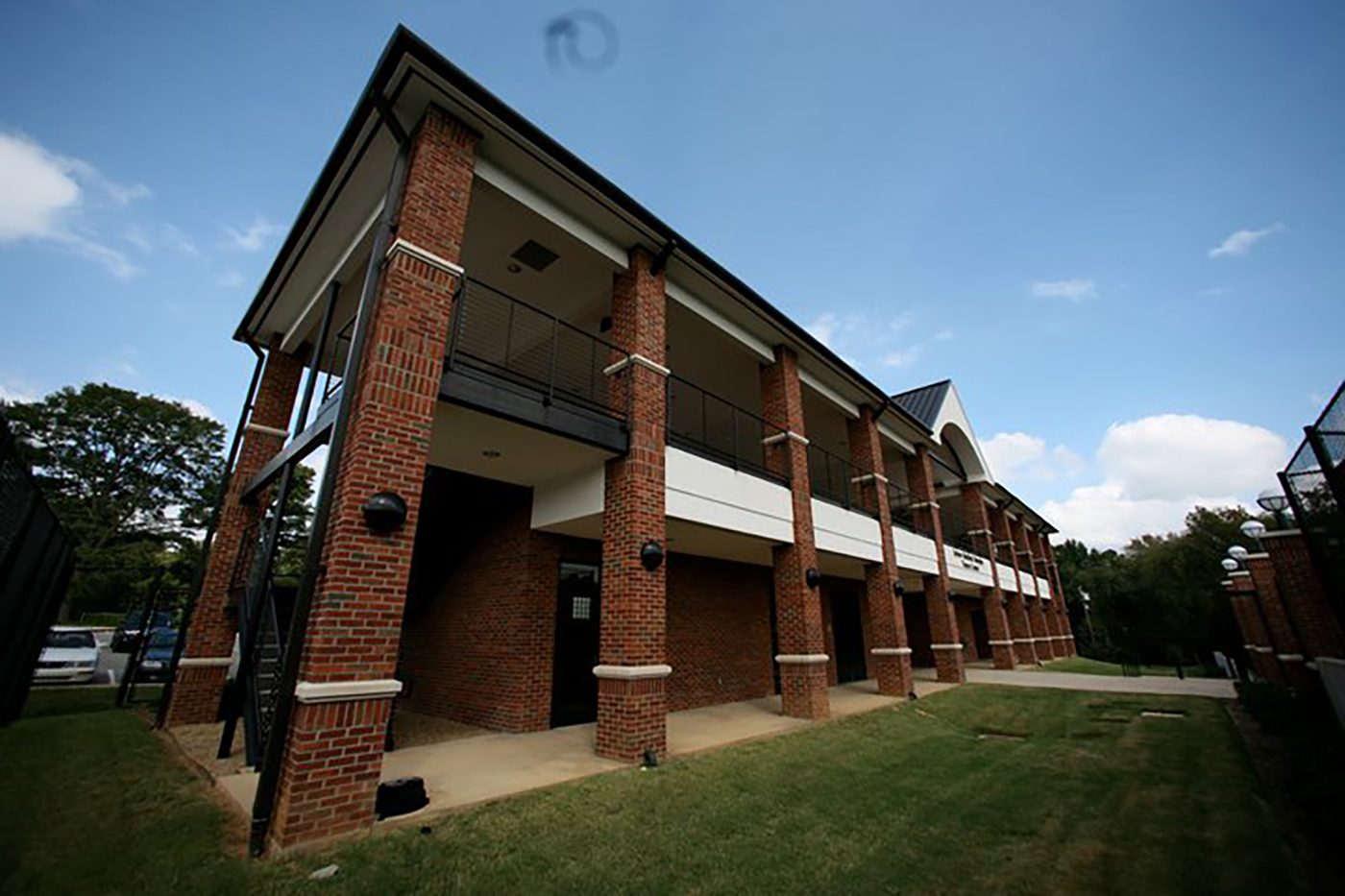 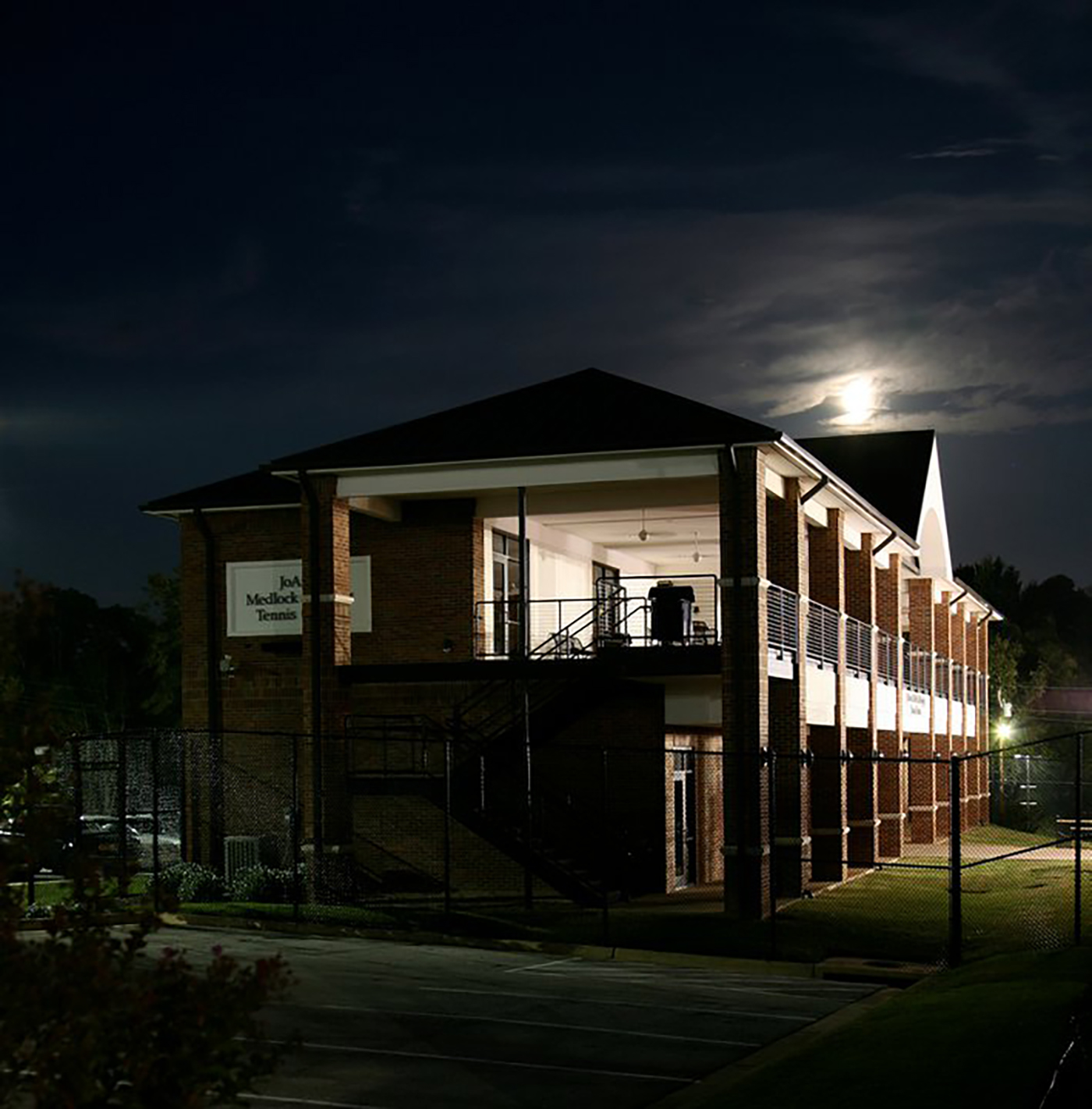 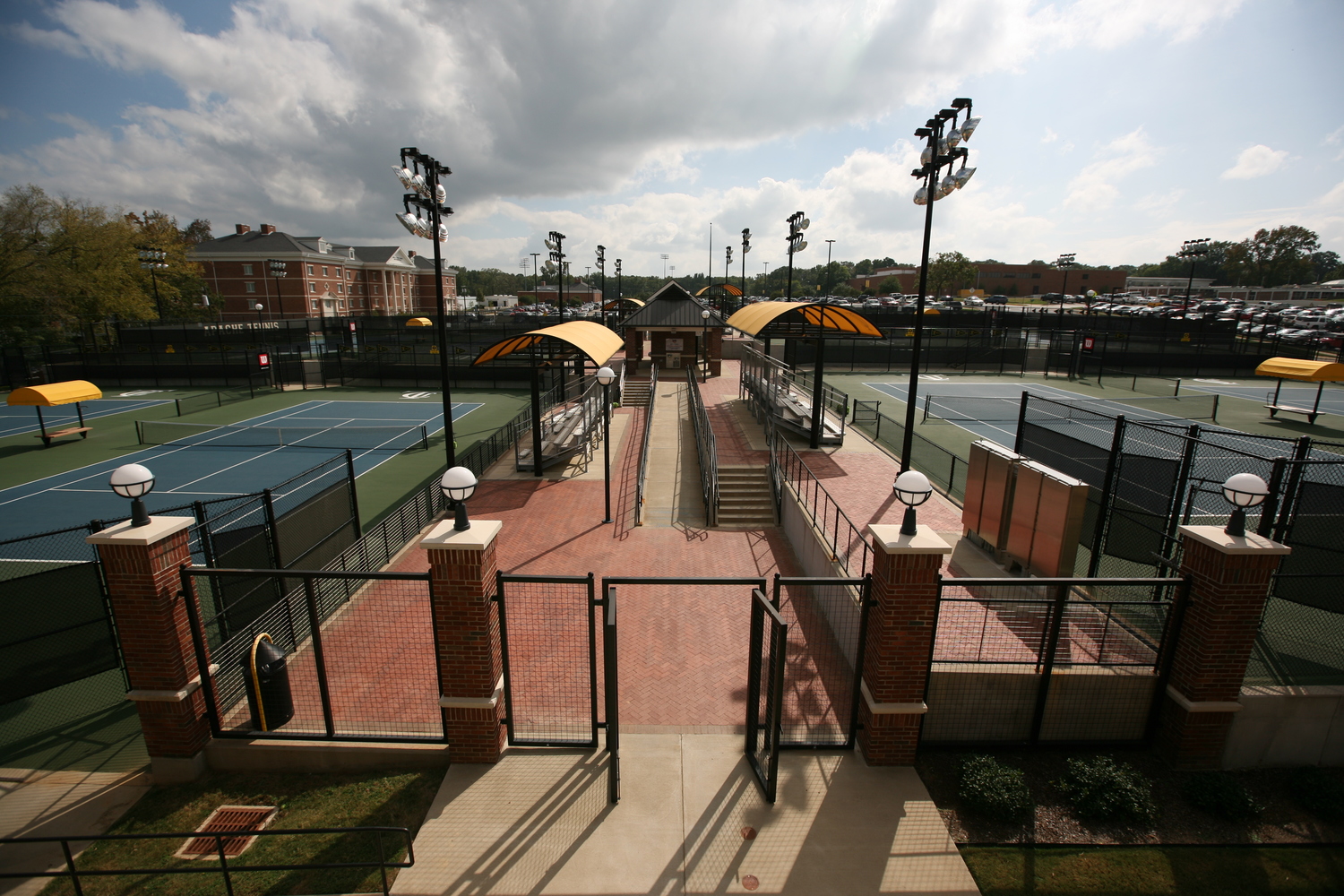 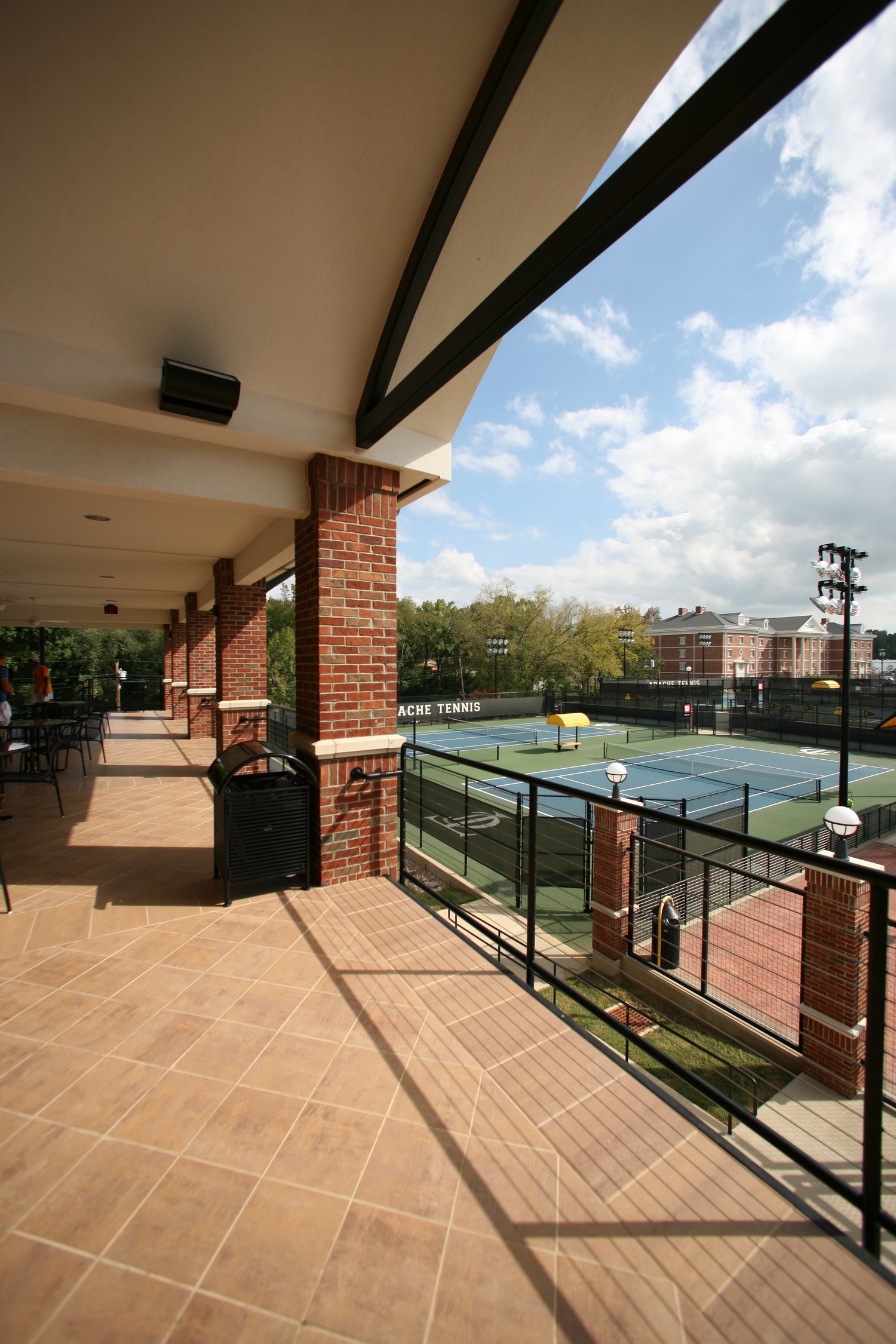 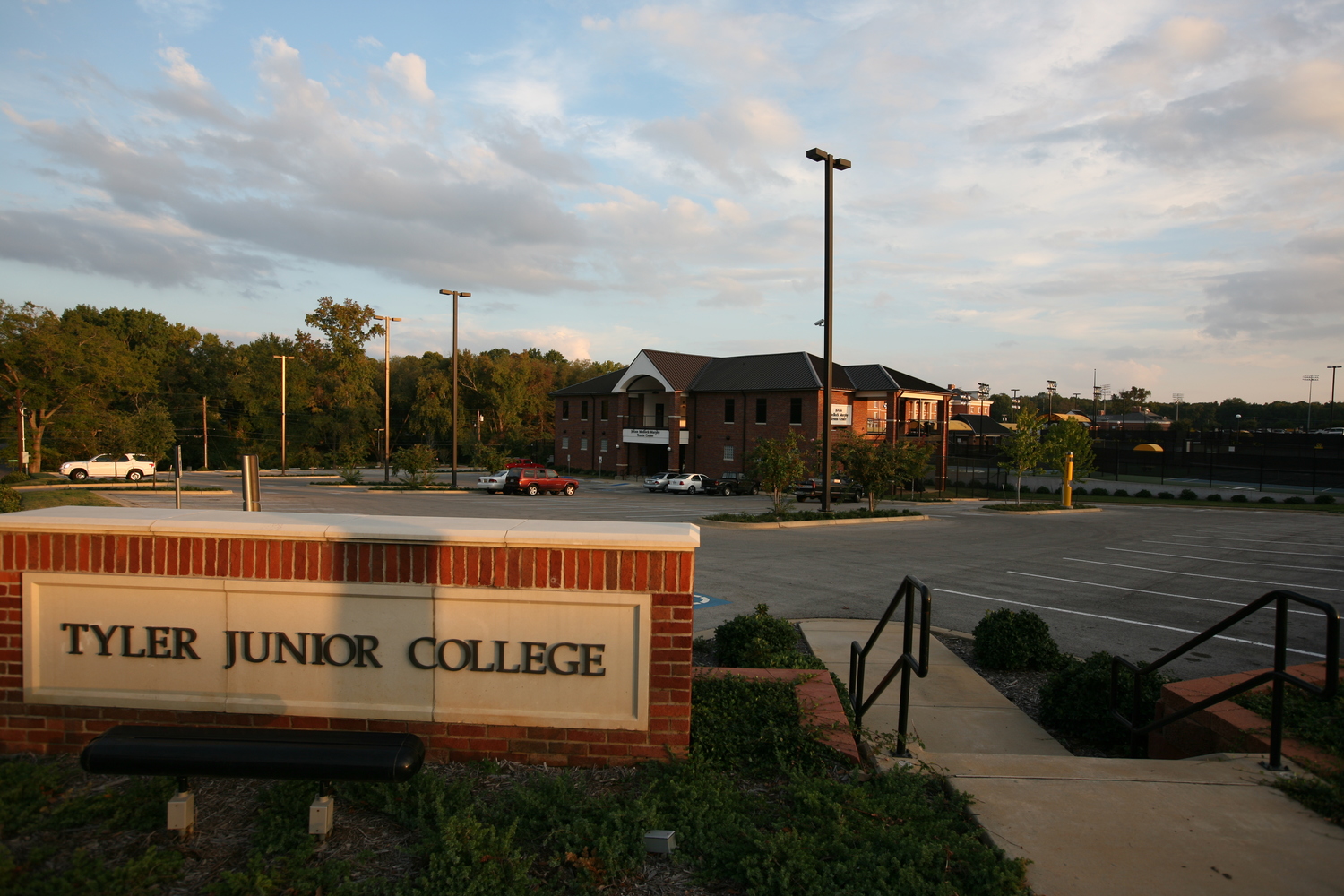 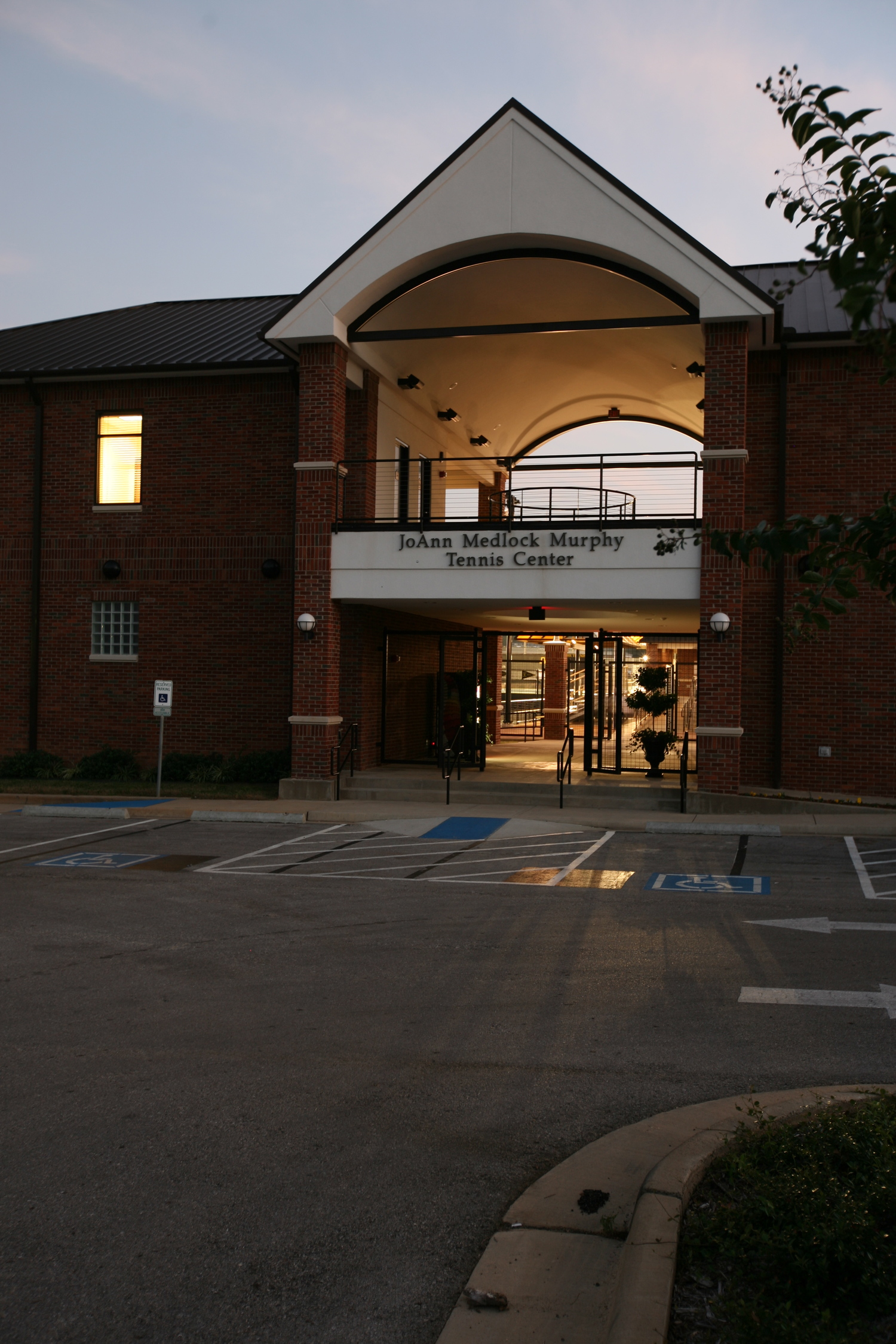 Tyler Junior College’s tennis program has been very competitive in the higher education level. The national titles total over 25 for men’s and women’s college tennis. Most of these were earned in the since 1998.

The level changes provide interesting opportunities for tennis spectator viewing. The clubhouse is two levels. The lower level contains locker rooms and storage. The upper level has coaches offices, classroom/training room and an open veranda. The veranda has an elevated view of all the tennis courts.