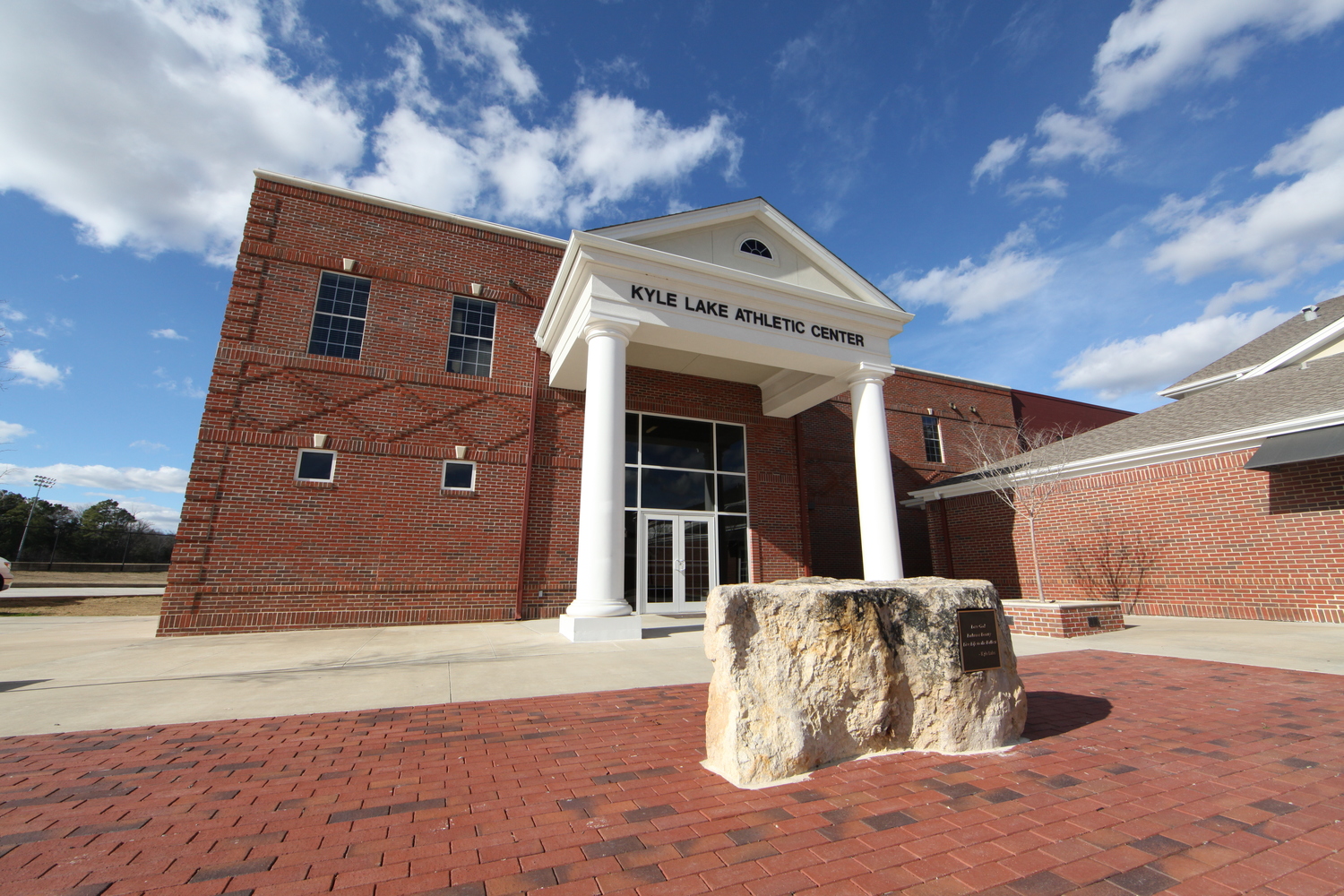 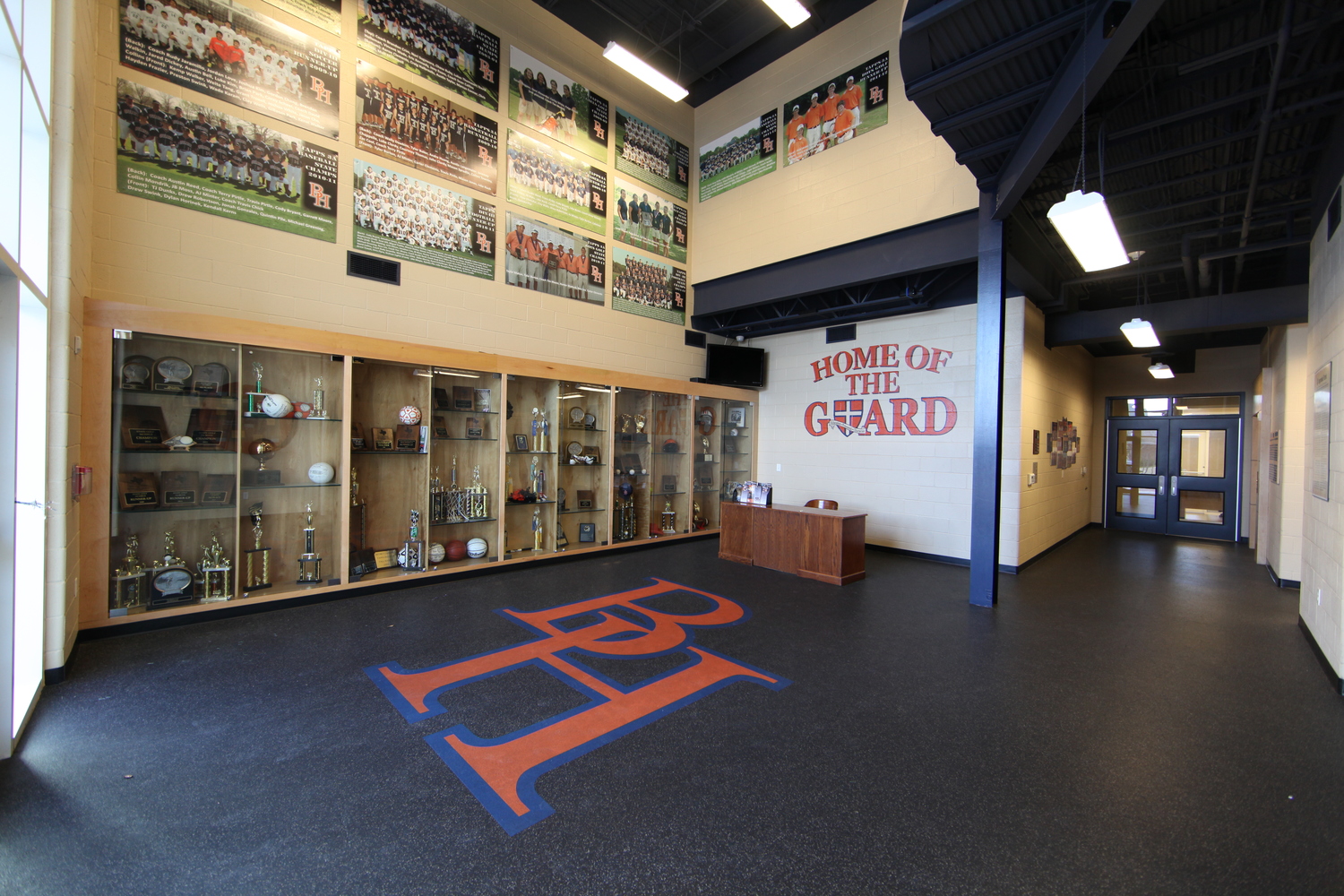 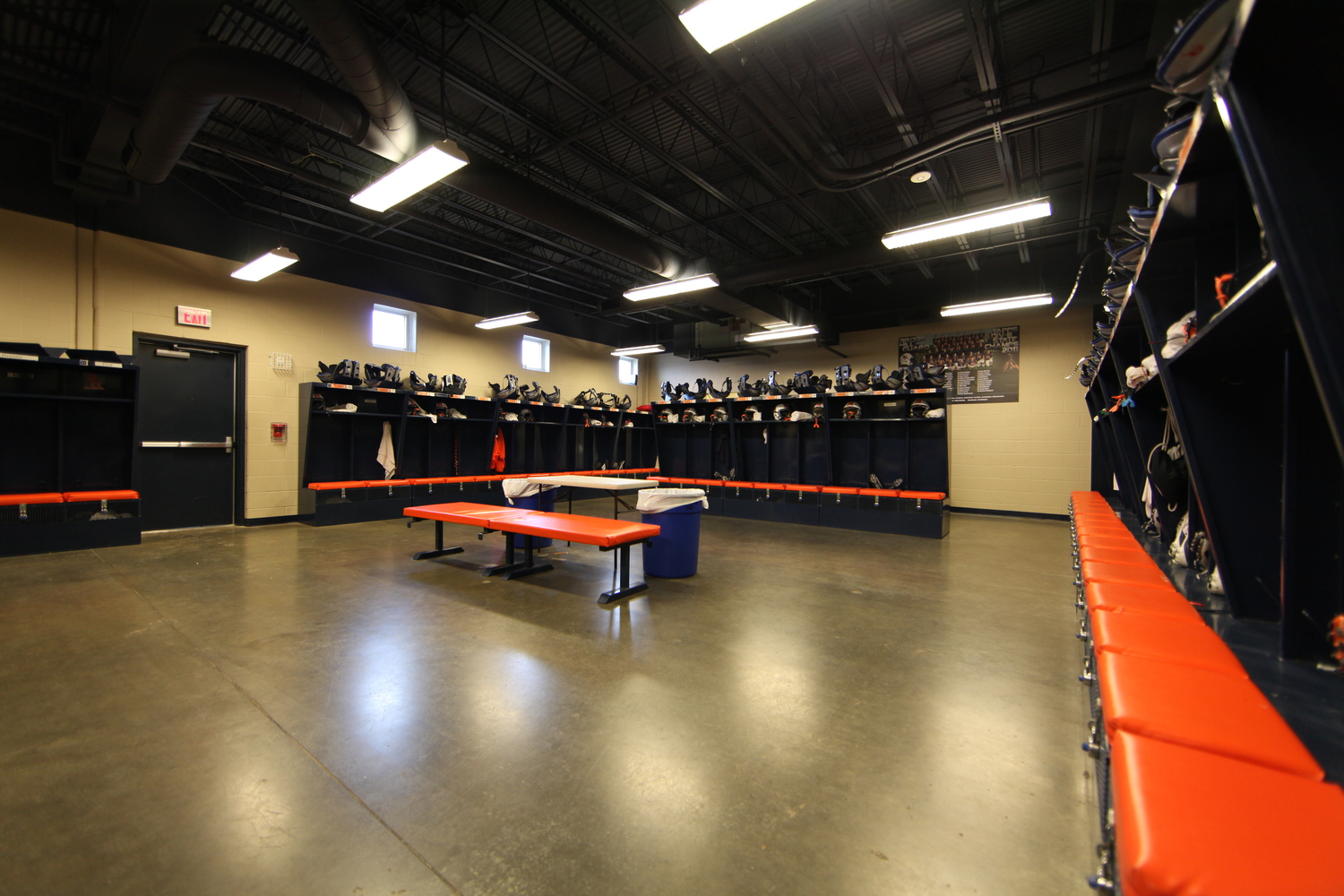 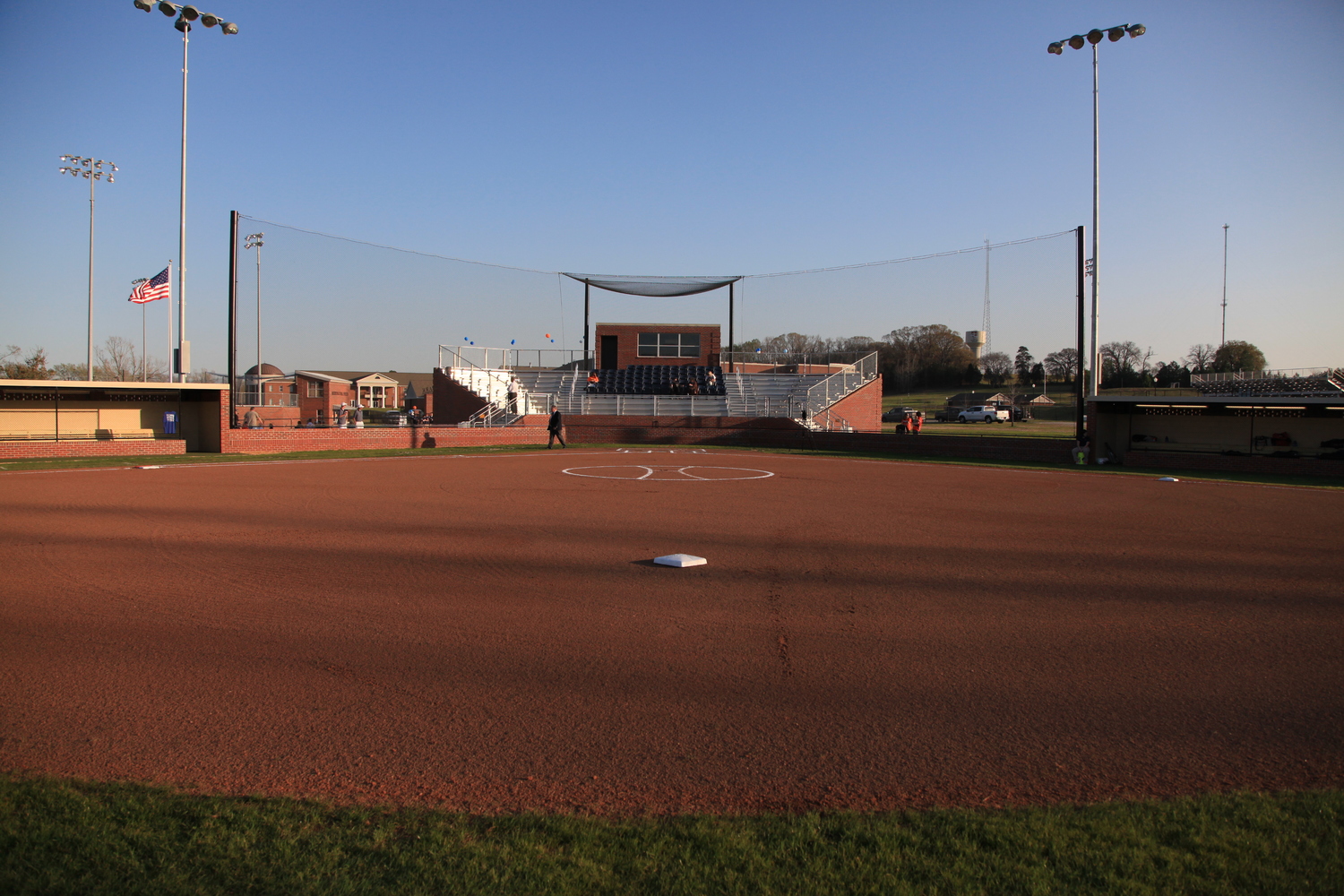 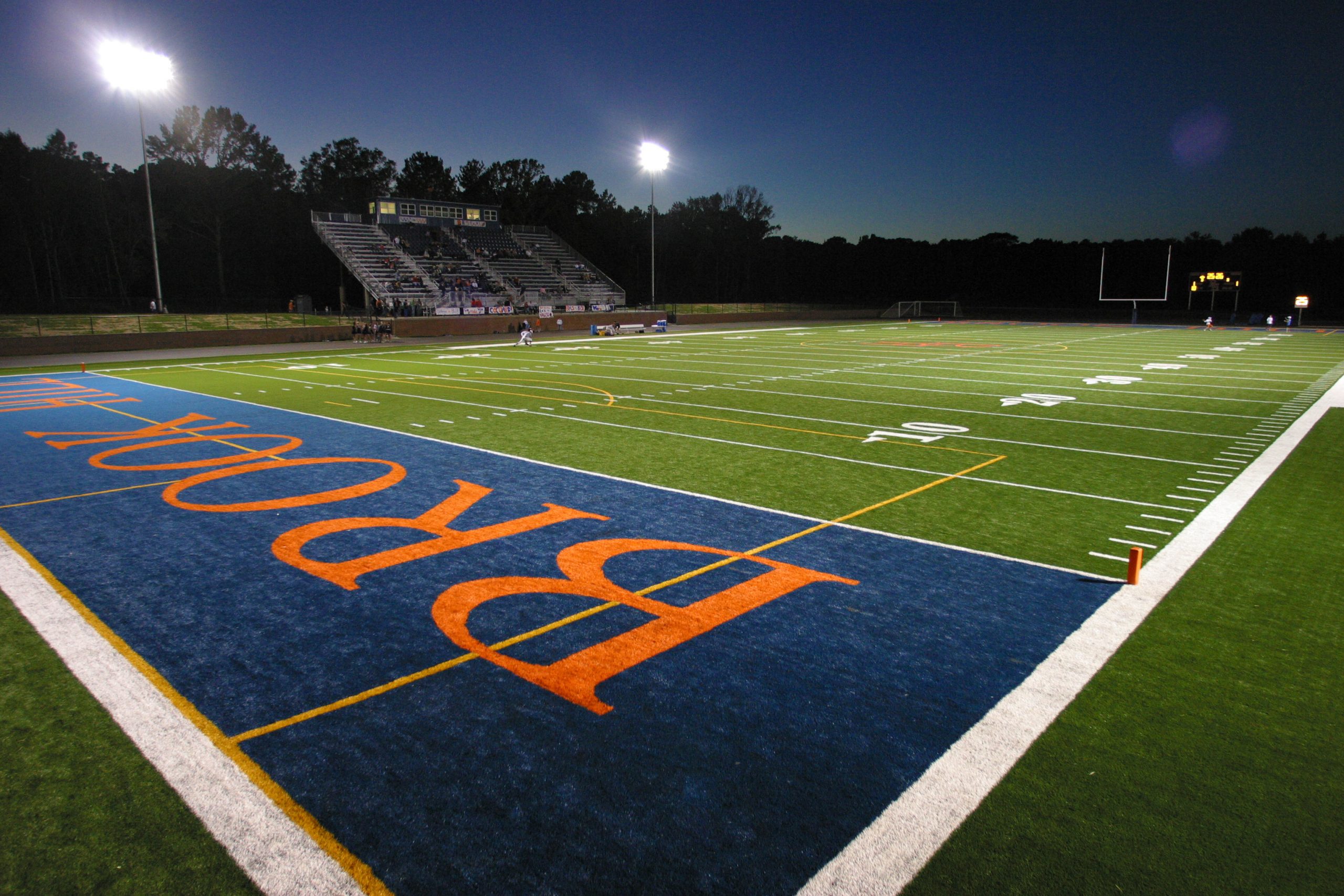 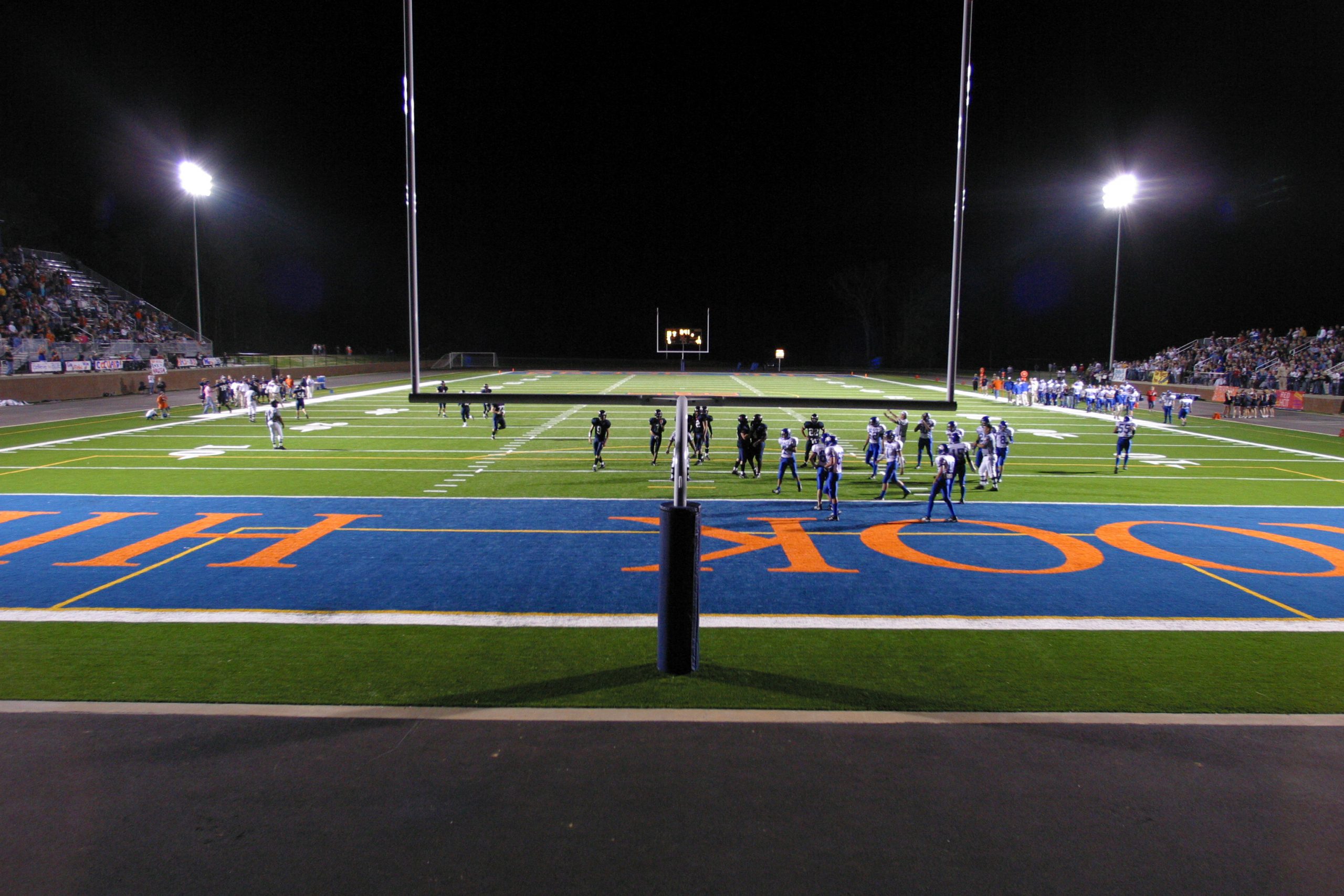 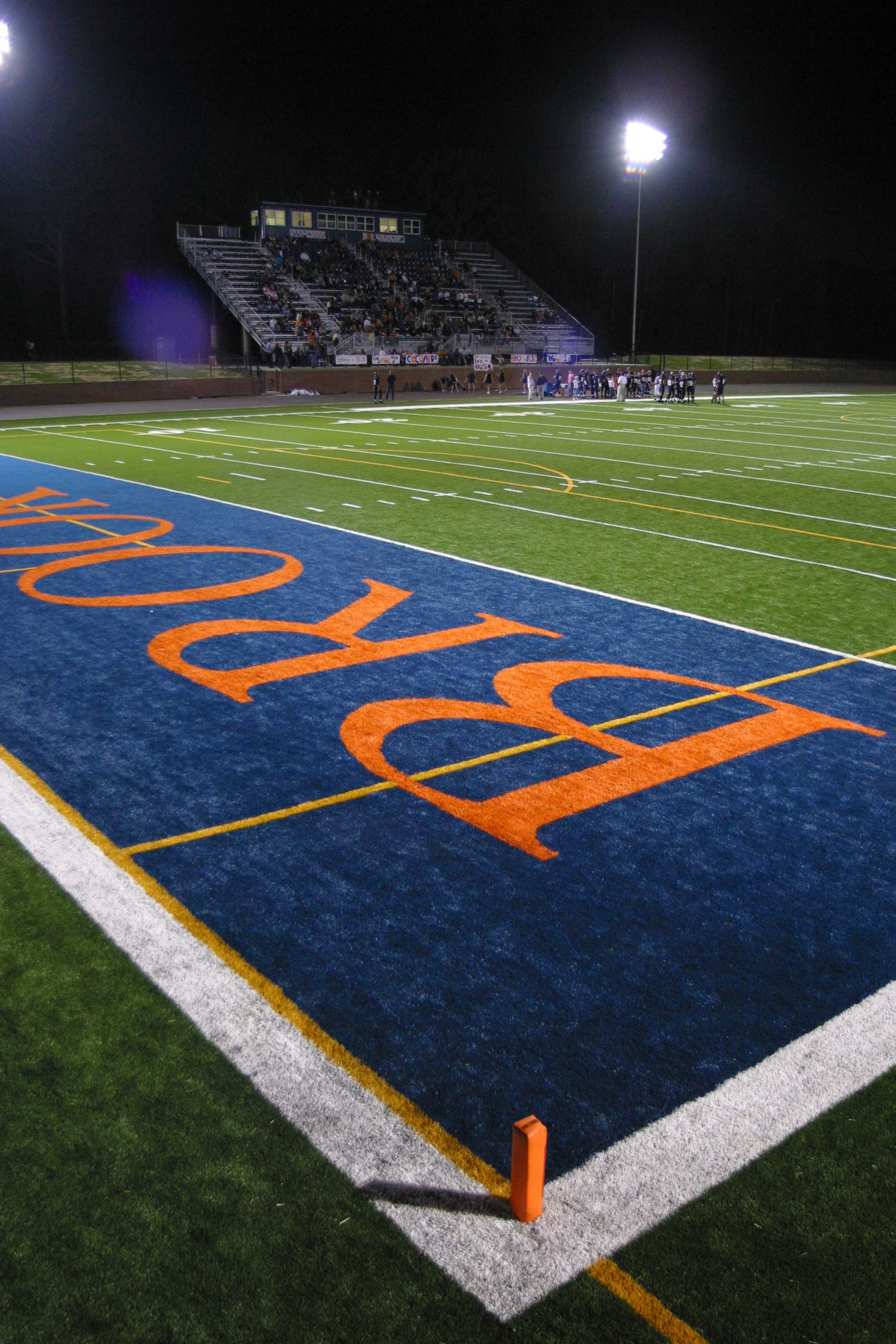 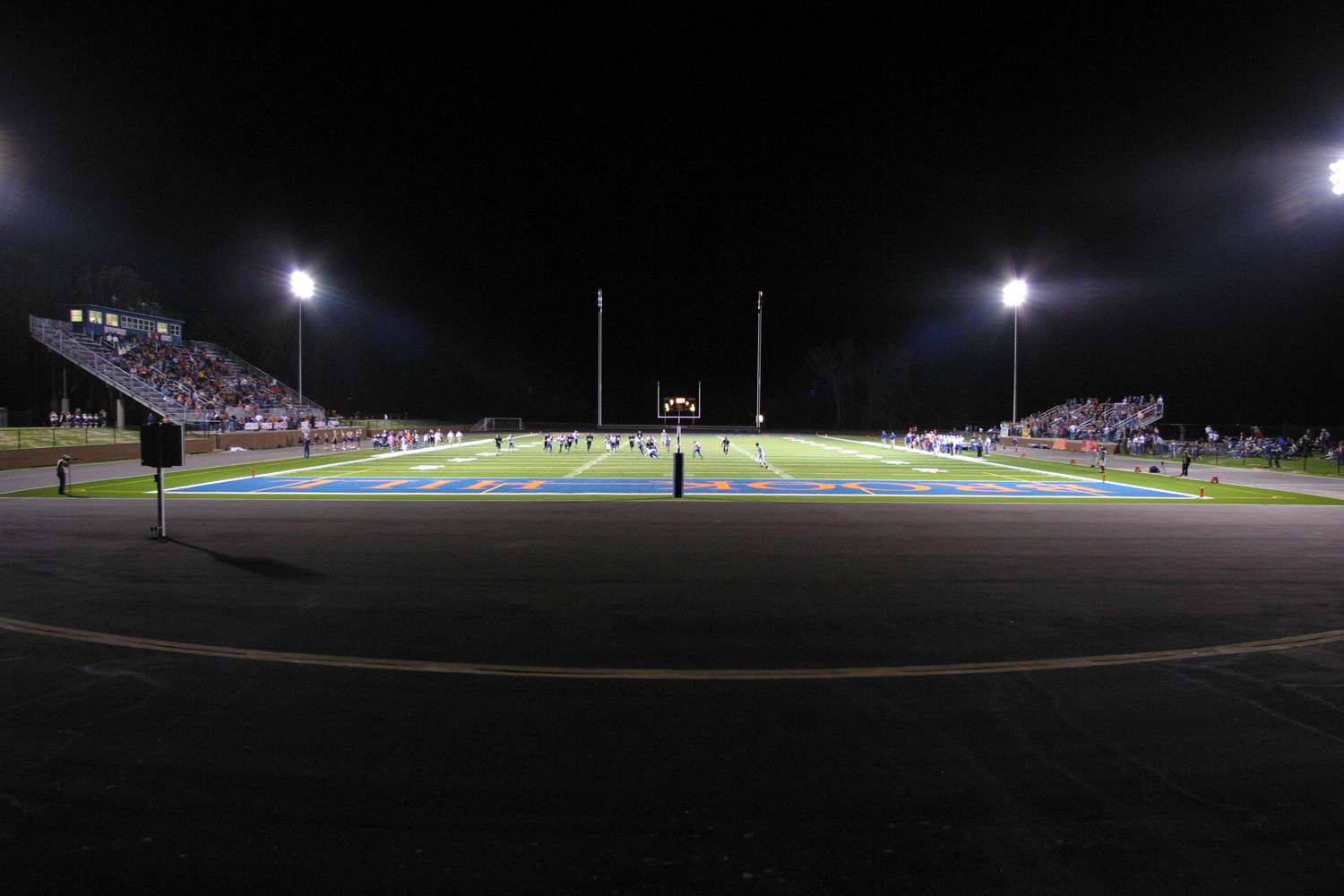 All eyes are on the 2014-2015 school year as The Brook Hill Guard moves into Conference AAAA, TAPPS 2nd largest division.  Brook Hill comes off another banner year, capturing State Championships in Girls Soccer and Boys Golf. The Guard also had the AAA State Championship Womens Singles and Boys Double Championship in Tennis, along with the State Champion Shot Putter and 4 x 100 Relay Team in Track & Field.  Add a Final Four appearance by Boys Basketball, Boys Soccer, and a State Runner-up in Girls Golf and it adds up as to why a 2nd Place finish in the Henderson Cup (TAPPS overall trophy) came on the heals of winning the Cup in the 2013-2014 campaign.